Hotel in Dieppe with sea view

Allowing you to visit everything on foot

Sheltered by high cliffs, the town of Dieppe stretches along both banks of the Arques river, which has carved its bed in the chalky plateau of the Pays de Caux. For several centuries, Dieppe was an important fishing and trading port, a place of departure for distant lands such as Canada, Guyana, Réunion and the West Indies. The territory of the "Calètes", a Gallic tribe, a port with multiple activities, a communication node with England, the oldest seaside resort and the closest to Paris... The history of Dieppe is intimately linked to the sea since its origins. Our hotel in Dieppe vue sur mer, ideally located in the city centre, allows you to visit the main attractions of Dieppe on foot.

Built by Captain Desmarets in the 15th century to defend the town against the English, the flint and sandstone castle of Dieppe perched on the cliff offers a superb view of the sea front and the town. Open free of charge all year round, it houses a museum which allows you to discover the glorious maritime past of Dieppe, to admire paintings by Renoir, Pissaro or Braque and the exceptional collection of carved ivories.

Situated on the route to Santiago de Compostela by sea, the church has several styles due to the time elapsed between the beginning and end of its construction (13th-16th centuries).

Built on the remains of a small chapel, it later took on the imposing dimensions of a cathedral! Its radiating chapels date from the 15th century.

Foreshore City of the Sea

If you want to know everything about fishing, shipbuilding, cliffs, pebbles or marine biology, a visit to the Estran-Cité de la Mer is a must. This museum, aquarium and centre for scientific and technical culture linked to maritime heritage also includes a jellyfish farm. In summer, it offers free guided tours of the coastline. The Foreshore is open every day of the year.

Chapel of Our Lady

In total tranquillity, the chapel offers an exceptional panorama of the Dieppe waterfront and its surroundings. After taking a breath of fresh air from the top of the cliff sheltering the chapel, cross the threshold of this historic monument, a must-see in Dieppe, during your stay in the budget hotel l'Aguado. Built in 1876, it was first a place of pilgrimage, then a place dedicated to the memory of sailors lost at sea.

The Canada Square, located at the foot of the West Cliff and the Château, houses a stele commemorating the 350 years of common history uniting Dieppe and Canada, from the departure of Dieppe's settlers to Quebec in the 17th century to the 20th century with the raid of August 19, 1942. A town in New Brunswick has been named Dieppe since 1952 and since 2000, a charter of friendship has been formalized between the two cities.
The 19 August 1942 Memorial Museum, next to the Casino, pays tribute to the mostly Canadian soldiers who took part in the Operation Jubilee Raid.

"Who has not seen Dieppe, has not seen Normandy" said the historian Jules Michelet. This port town, whose history is one of exploration and conquest, invites you to discover its glorious past and its beauty. 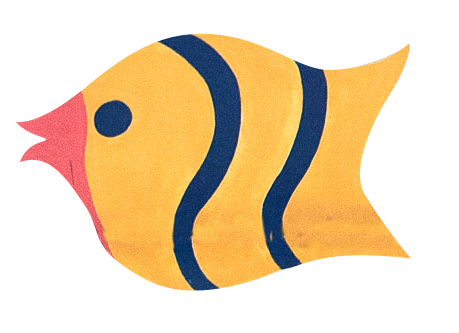 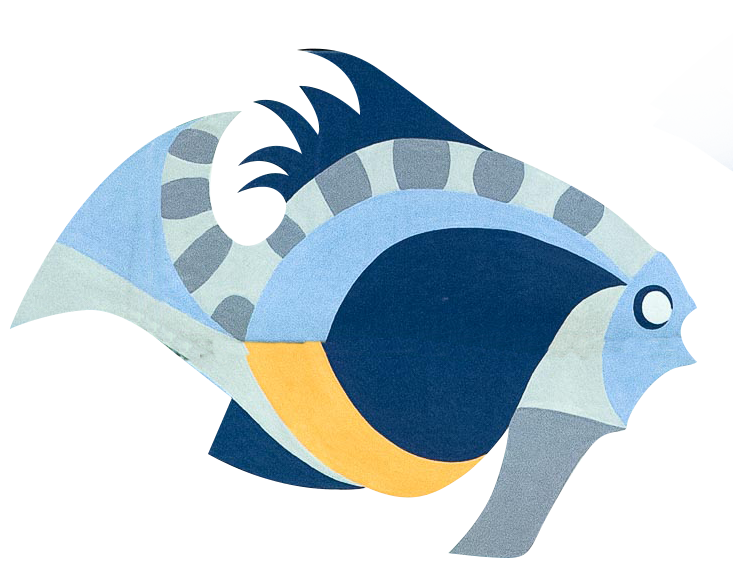 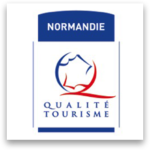